Doctor Who: Season 8 in review 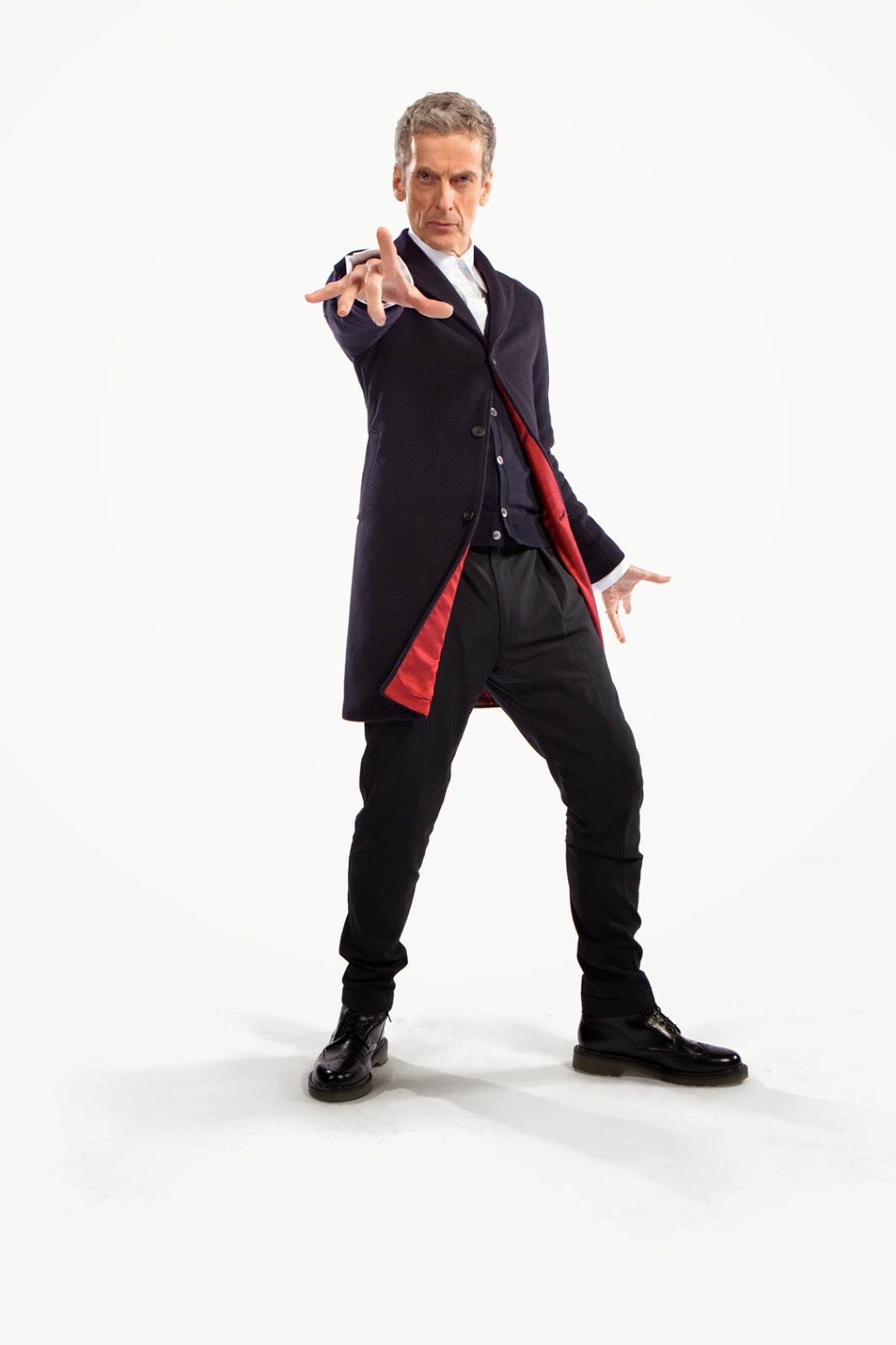 With all 12 episodes now broadcast, it's time to look back and reflect on Doctor Who's much-anticipated eighth season. It featured a new Doctor in the shape of Peter Capaldi, and several new writers and directors, but by and large was a stable continuation of the series that's been running on the BBC in one form or another since 2005.

Each time I review a science fiction TV series I use a very simple 'quality ratio', where each episode is given a very simple score of either 'good' or 'bad'. The quality ratio reflects the percentage of good episodes in the season; in the case of Season 8 that ratio was ultimately 67%. Eight good episodes and four bad ones. That hardly paints a detailed picture, however, so it's worth looking back and re-assessing the season as a whole to see what worked and what didn't.

Let's break out of the dot points, because Moffat really is where I find myself most preoccupied when thinking about Season 8. I think it's inevitable that if you filter a series through one writer for enough years in a row, you're going to suffer from diminishing returns. By the 2009 specials I was desperate for Russell T Davies to move on, because I felt like his scripts were becoming self-similar and predictable, and his penchant for bigger and bigger climaxes was reaching ludicrous proportions. When Moffat took over in 2010 it felt like a genuine breath of fresh air, and Season 5 felt immensely enjoyable as a result: new Doctor, new tone, new style.

Jump forward to 2014, and while there's a new Doctor we're still working on the same style and tone Doctor Who has worked with since 2010. There's still the focus on fairytale and folklore over science fiction. Plot and adventure is still losing out to romance and soap opera. With a few exceptions the entire season felt as if it could have been performed by Matt Smith with few changes beyond cosmetic ones.

There was a remarkable opportunity here, and it only comes along once every three or four years, for Doctor Who to re-imagine itself for another generation of viewers. This was the perfect time to strike out with a new executive producer, new writers and an entirely fresh tone and aesthetic, and instead we got a fourth season of Steven Moffat. There was plenty in this season I liked, but even during the good bits I found myself regretting that we didn't get something new as well.

So my final thought on Season 8 is this: I love Steven Moffat, and I've really enjoyed his tenure as executive producer, but it's past due for him to move on. I want to see him exercise his considerable talent on new television dramas and comedies, and fresh ideas and characters, and I want to see someone completely new come in and shake Doctor Who to its foundations. The series never lasted 51 years by standing still.