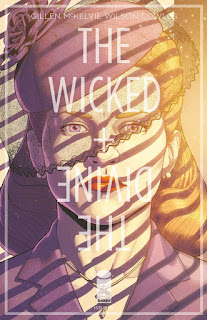 
As I noted in an earlier review of Sega Bass Fishing 2, the Dreamcast was a console big on peripherals, with multiple titles making use of their own dedicated controllers. Samba de Amigo is another one. A charming rhythm action game, it's core appeal came in its own special extras: a pair of maracas.

Seriously, who doesn't want to play a smiling monkey shaking a pair of maracas in time with the music? 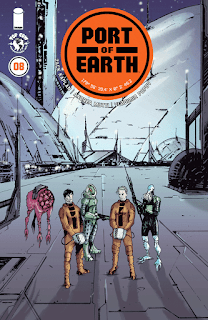 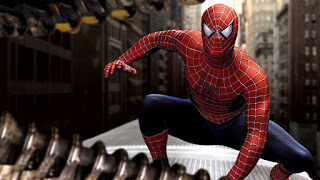