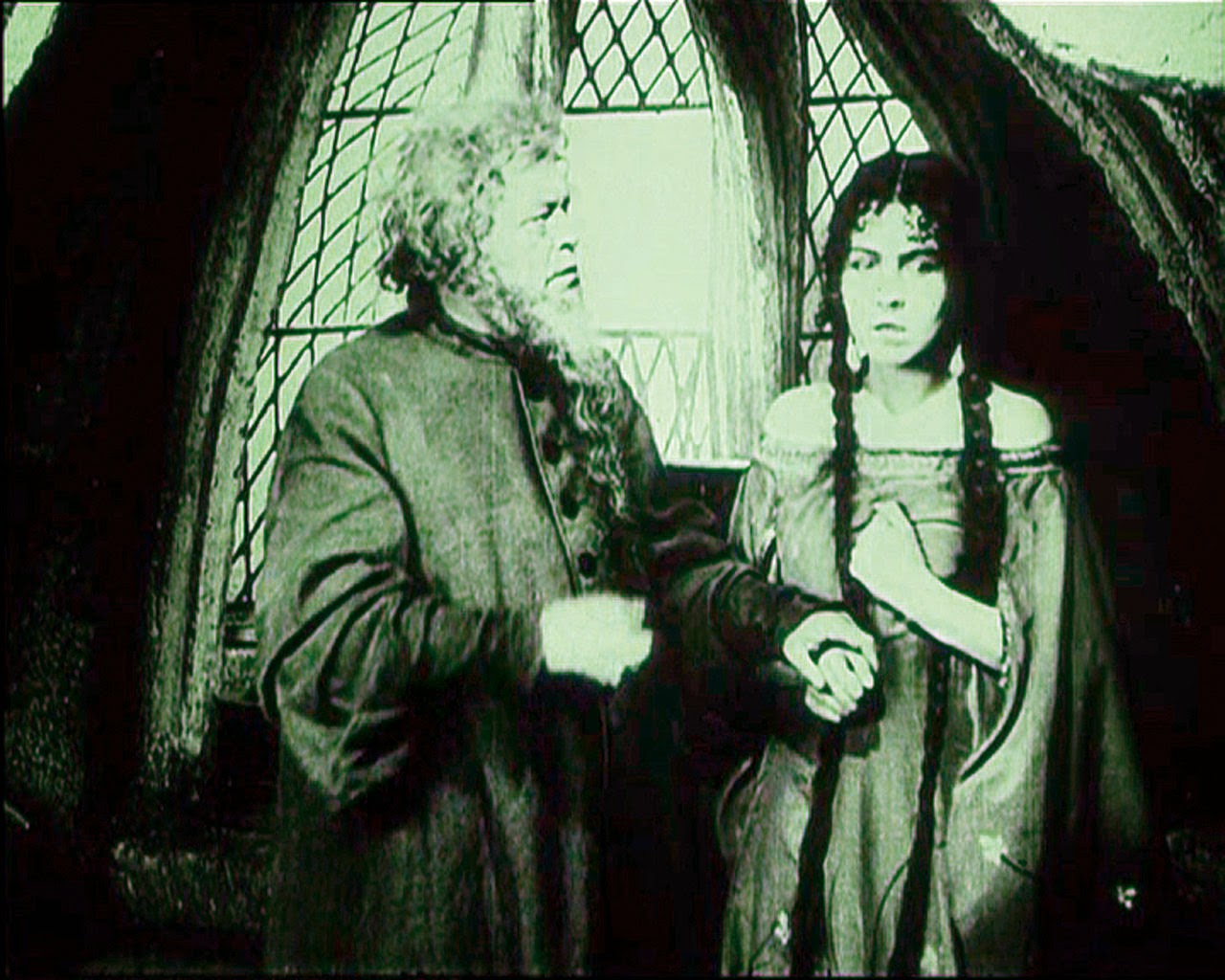 Welcome to Nostalgia Time, a deliberately excessive observation of pop culture anniversaries. Today sees three anniversaries you might want to observe and share.

First up, today is the 60th anniversary of Mikio Naruse's Floating Clouds. It's probably the director's most widely acclaimed film; in 1995 a survey of Japanese film critics saw it named the third-best Japanese film of all time. It follows two lovers reunited after an affair in French Indochina, now unable to continue their romance because one of them is married. It's beautifully paced and shot, and stands up wonderfully well today. A lot of people experience classic Japanese film by watching Kurosawa, Ozu or Mizoguchi, but if you haven't seen any Naruse you're missing a trick.

By a stark contrast, today is also the 60th anniversary of The Benny Hill Show. Starting in 1955 and running off and on for several decades, this sketch comedy-come-variety series showcased one of Britain's most popular comedians. Packed with double entendre and slapstick, it gave breaks to supporting players like Paul Eddington, Nicholas Parsons and Patrick Newell. Its star faded in later decades, as popular tastes changed and Hill's sexist, smutty routine fell out of favour. Former cast members, notably Eddington, were even so concerned of the negative effect the early episodes might have on their later careers that they refused permission for those episodes to be re-broadcast or released on home video. Its final episode was broadcast in May 1991. Hill died less than a year later in April 1992. Personally I loathe this series, and never enjoyed Hill's style of humour, but it still has its fans and they'll be celebrating today.

Best of all I think is that today is the centenary (the 100th anniversary) of Paul Wegener and Henrik Galeen's 1915 horror film The Golem. Sadly this feature, in which an antiques dealer stumbles upon a 400 year-old animated clay monster from Jewish folklore, has been long since lost. At the time it was one of the most popular films ever made; so much so that Wegener and Galeen made two sequels. The second, The Golem: How He Came Into the World, is the only one to survive today.
Posted by Grant at 9:17 AM