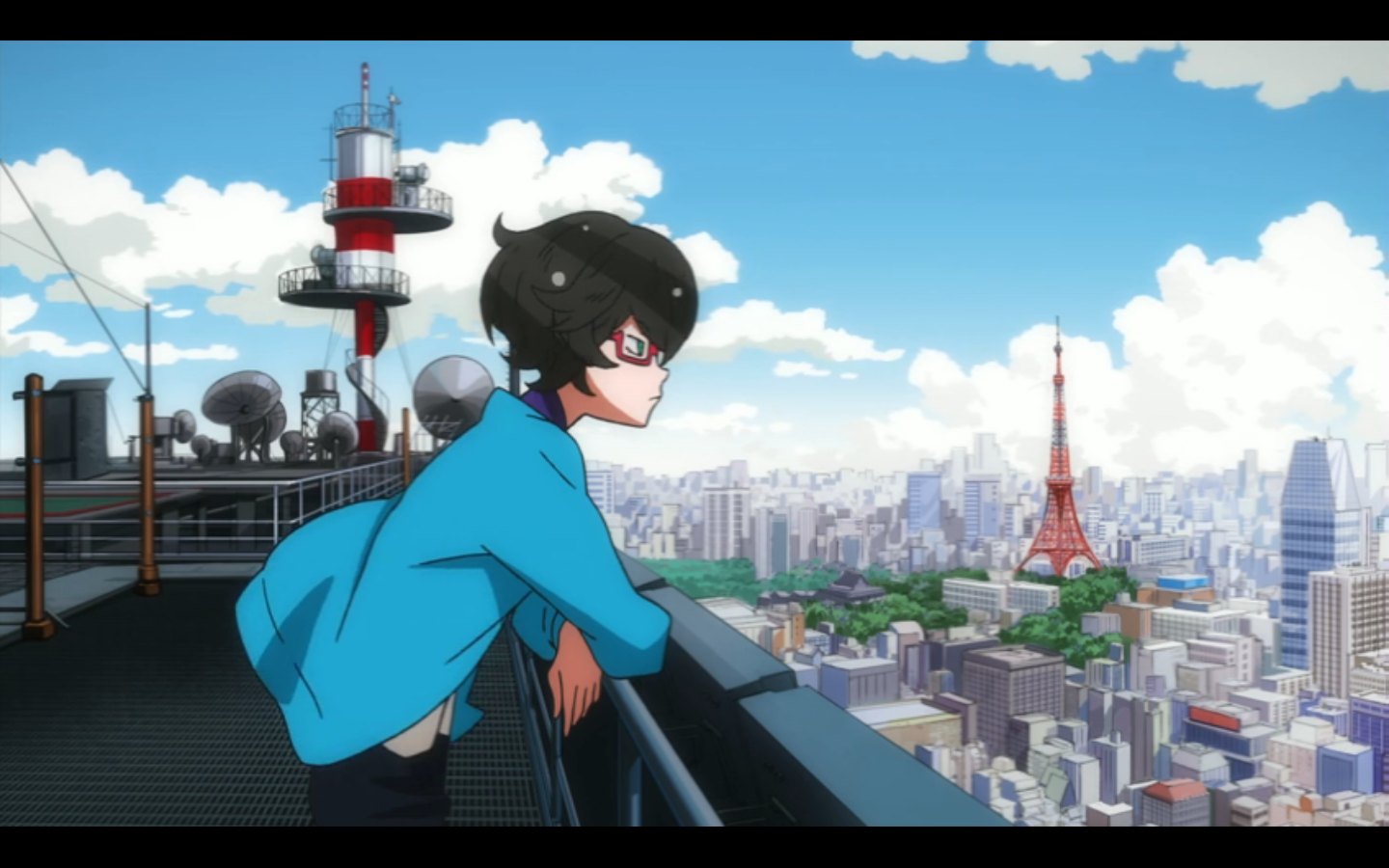 Hajime struggles to understand why the Gatchaman team have to operate in secret. At the same time Rui struggles to keep a control over the Hundred, with one of his appointed participants wanting to use their power to change the world in violent ways. Rui also struggles to keep his composure while being taunted by Berg Katse, the shapeshifting murderous alien that granted him the power to create Galax and the Hundred in the first place. At a tunnel collapse in rural Japan, the Gatchaman and the Hundred finally come face to face in the race to save the lives of those trapped beneath the rubble.

This is one of those critical episodes where the three seemingly disparate threads of the series finally come together and begin to make a lot more sense. For one thing it's been weird for the first four episodes to see Gatchaman doing their thing, and Rui doing his: with this episode it's become abundantly clear that they're linked, and it will be interesting to see how that connection develops over the next seven episodes.

Rui is a fascinating character: incredibly driven and bold, yet emotionally fragile and reclusive. He's so afraid to be in the spotlight that he assumes an alternate female identity in public. He clearly accepted Katse's gift with some willingness, but is now afraid to use it - even for purely altruistic purposes. There are a lot of contrasts here, and it's making him the series' most interesting character by far.

It's also great to see three completely different heroic teams fighting away here, because it presents three fairly different takes on what it means to be a hero. There are the Gatchaman, traditional tokusatsu-style monster fighters, the Hundred, super-powered rescuers, and then there's Galax: essentially crowd-sourced disaster recovery, where ordinary people simply group together collaboratively and help in whatever small way they can. I think it's this third group that I like the most; certainly during this episode's climax they prove themselves most capable.

It's an odd dynamic though. This is a Gatchaman anime, which brings with it an expectation of a team of super-powered ninjas fighting the alien forces of Galactor. Instead we've got a series where the Gatchaman seem to be the least important part. It's almost as if the series is an obituary instead of an anniversary celebration.

This was a great episode, and a badly needed exercise in giving the whole story a tight focus. I m really keen to see what happens next, and that is surely the best praise you can give to a serialised medium like this. Five episodes in, and four have been good: that's a quality ratio of 80 per cent.
Posted by Grant at 11:00 PM