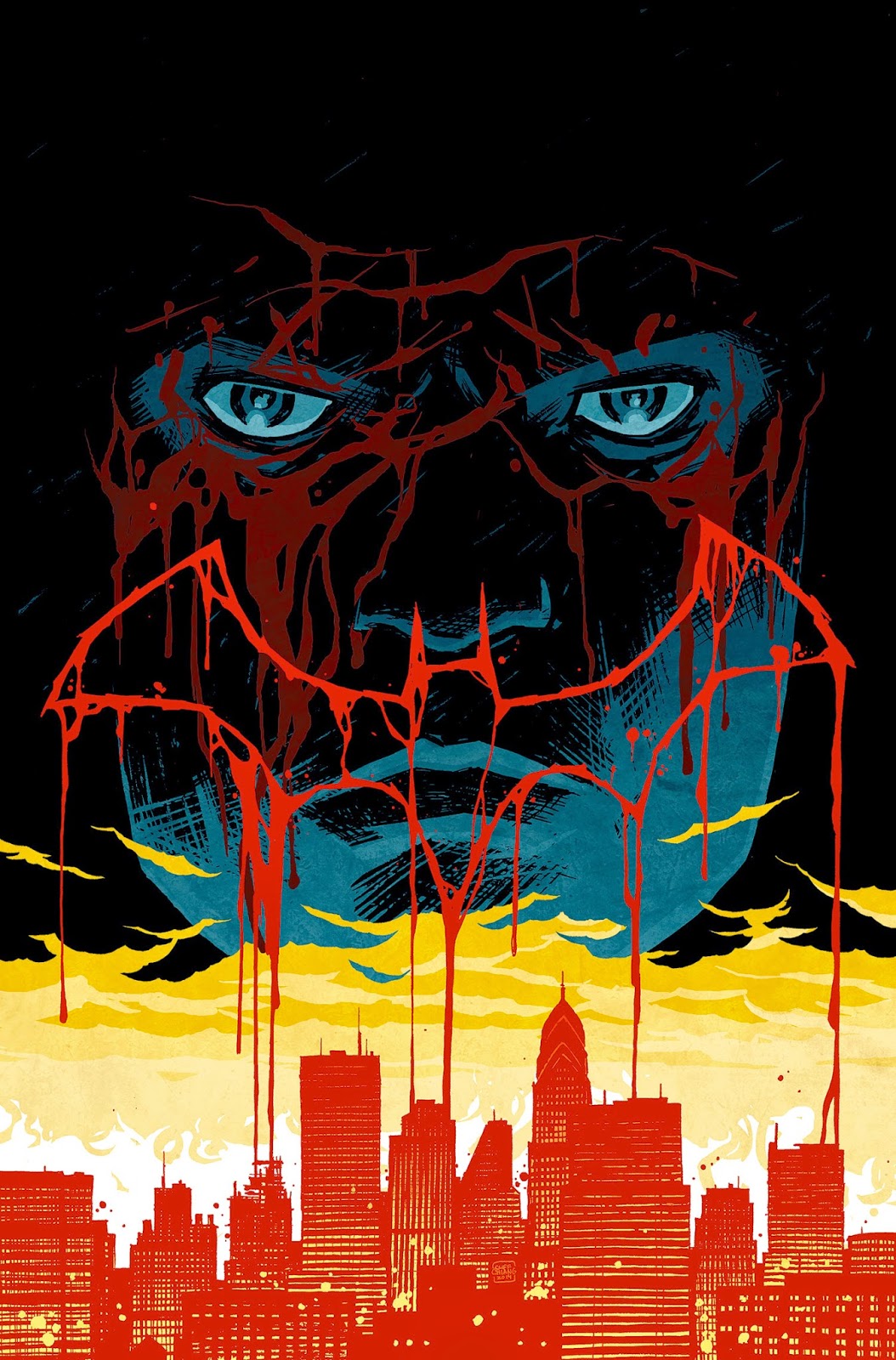 March 2015 marked, for all intents and purposes, the end of DC's New 52 initiative. The line-wide reboot commenced all the way back in September 2011 with the launch of 52 all-new monthly titles, and has continued over the past three-and-a-half years. In April and May DC is going through a massive cross-over storyline titled Convergence, and when regular service resumes in June there will be a whole new raft of new titles launched and the New 52 masthead is being abandoned (although the fictional universe is thankfully not being rebooted again).

Of the 52 monthly titles launched in September 2011, 11 of them have survived to continue in June. An additional 14 books that were launched subsequent to 2011 are continuing as well. In the meantime there are a total of 67 monthly books that started between September 2011 and late 2014 that didn't survive to the end of the initiative. As far as comic book publishing goes, that's not a bad hit rate: 92 books all told, with about 27 per cent making it through to the post-New 52 line-up.

That doesn't really tell the whole picture, though. Average sales per issue for a New 52 book in March 2015 were 28,251. In March 2014 it was 30,234 - that's a one-year drop of almost seven per cent. Jump back to March 2013 and the average was 34,577 - that's a two-year drop of just over 18 per cent. It's easy to glance at DC's biggest hitters like Batman and Harley Quinn and assume the company is doing okay, when in truth its sales are slowly falling on a month-by-month basis.

It's unclear if the upcoming new titles are going to help all that much. With Convergence DC has stalled momentum on its entire set of 25 continuing titles. How many readers currently on the fence with a given title, given three months between issue #40 and issue #41, are going to simply take the opportunity to drop the book altogether? And let's be honest: how many of DC's new books launching in June are really going to do Harley Quinn numbers? Prez? Doomed? Section 8?

DC Comics does need a boost in order to compete against Marvel Comics, its largest (and, currently, significantly more successful) industry competitor. I'm not sure that their current strategy - a two month crossover followed by a bunch of new books - is going to achieve it.

Then again there's the issue of digital sales. Put simply, no one really knows how many digital copies of their titles the American comics publishers are selling. It could be that the drop in print sales are being mirrored by a corresponding increase on the digital front. One assumes they're having some kind of buoying effect: monthly titles that used to get cancelled at the 15,000 copy mark now seem to stagger along down to the 10,000 reader mark.

At any rate, how did DC's most recent books fare in March?

Other sales activity that grabbed my attention included:


Next month I'll have a look at the first half of Convergence to see how it went. My expectation is that it's not going to go that well. The main miniseries will likely do decent numbers, but there's a hell of a lot of chaff in those two-part miniseries they're publishing. Time will tell.
Posted by Grant at 9:55 AM