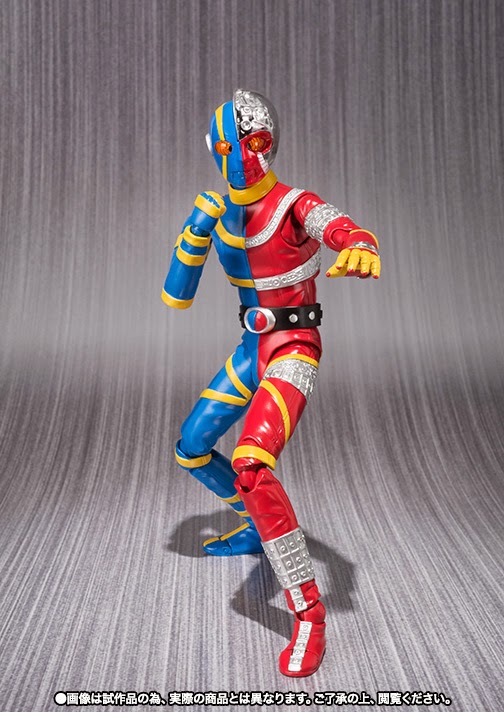 Welcome to your Friday night geek/nerd link frenzy.
Posted by Grant at 5:10 PM