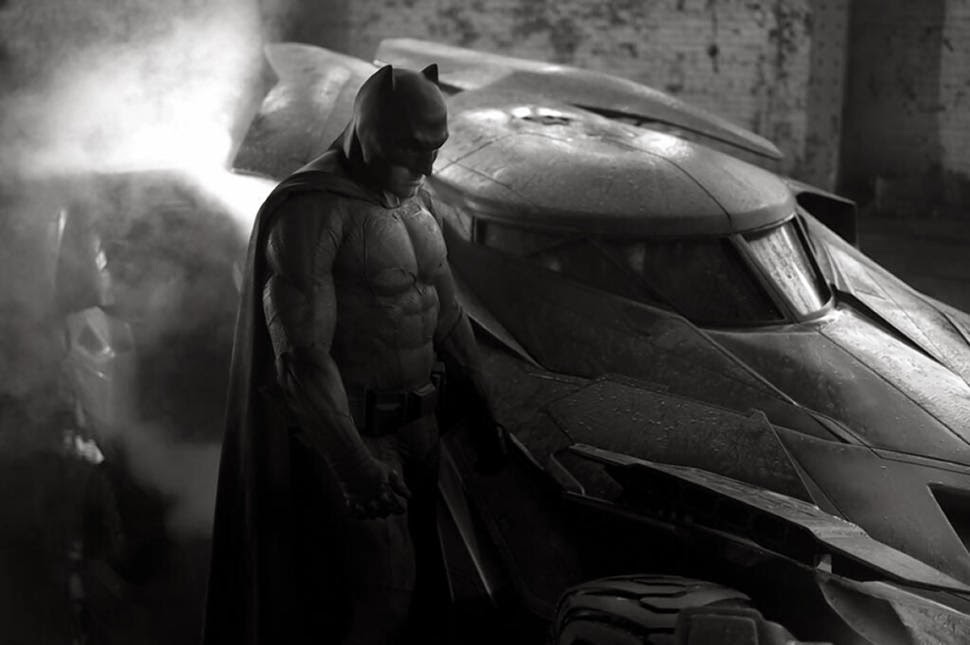 I read a lot of geek-related news on the Internet each day, and so I figured it was probably about time to start throwing together links to the most interesting things I see each day. I used to do this occasionally as "Odds'n'Sods", but just flat-out calling it "Daily Links" makes it a lot clearer what these posts will be about.
Posted by Grant at 4:23 PM