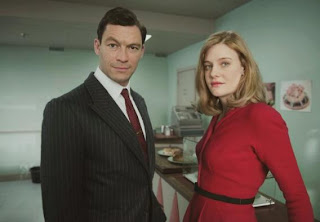 Some random links to finish up the working week: