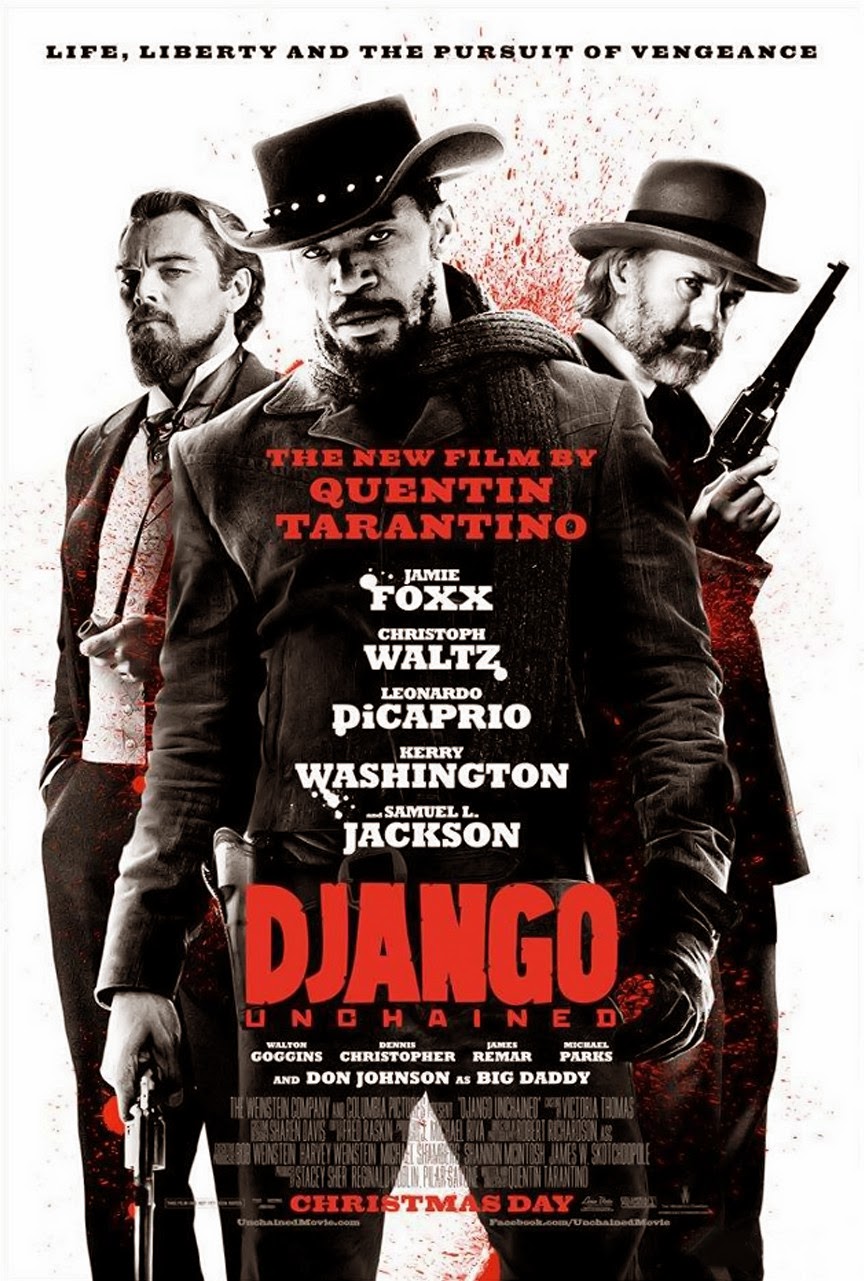 I find Quentin Tarantino to be a remarkably useful tool when working out how developed somebody's sense of cinema might be. If somebody is ranting away at you about their opinions of contemporary cinema, he's one of the most valuable names to throw into the conversation. There are hipsters and poseurs, for example. who will swear blind that he's the greatest director in the world. These people all betray themselves as inexperienced and poorly exposed to film. The truth is Tarantino's films deal in pastiche and homage. His films are cut entirely from the concepts, mise-en-scene and production styles of earlier, more original filmmakers.

There are others who will swear to you that Tarantino writes and directs over-hyped, hipster-bait garbage. He has no ideas, he just rips off other filmmakers and claims their work as his own. This too is inaccurate and in this case rather snobbish, since Tarantino never claims he's come up with these ideas on his own and it devalues the immense talent involved in what he does write and direct. He is a wonderful magpie of a director, collecting a bit of music here, a camera angle there, and bits and bobs of dialogue, narrative, costume, set design and editing from a raft of 1960s and 1970s directors. and films. He is the definitive product of the home video generation: remixing and remaking an earlier generation of cinema into new and stimulating forms.

So to my mind the correct analysis of Tarantino is somewhere in the middle, No, he's not the most original voice in contemporary cinema, but then he isn't trying to be. He's not the guy who adds new ideas to the conversation of film; he's the guy who reframes and re-establishes what has already been said. Without him - and directors like him - there's a risk we might forget, and that's when we wind up with filmmakers like Zack Snyder and Michael Bay.

This is all an unnecessarily pompous lead-up to discuss Tarantino's most recent film, the western Django Unchained. It stars Jamie Foxx, Christophe Waltz and Leonardo DiCaprio, and while it's not Tarantino's finest work (that remains Pulp Fiction, as far as I'm concerned) it is a wonderfully fun, violent and deliberately provocative work.

Jamie Foxx plays Django, a black slave in pre-Civil War America who is freed by the German bounter hunter Dr King Schultz (Christophe Waltz). Together they work as bounty hunters before teaming up to rescue Django's wife (Kerry Washington) from a Mississippi plantation operated by the sadistic Calvin Candie (Leonard DiCaprio).

Like much of Tarantino's output Django Unchained wears its influences proudly on its sleeve, blending spaghetti westerns and 1970s exploitation films in a knowing pastiche. The actors are for the most part pitch-perfect, playing the script equally for over-the-top drama and wildly inappropriate laughs. In many cases it's an awkward laughter: the film is brutally violent, and there's more than one occasion where you question whether or not you were supposed to find something funny. Some moments are plain horrific. In typical Tarantino fashion, it's all jumbled together so that you can jump from being disturbed to being entertained to being amused and back again all within the space of a few minutes.

Certain racial slurs get a vigorous workout during the film, which proves to be a bit of an unpleasant distraction. It's certainly not historical inaccurate, but it sometimes a chore to listen to again and again. And again. And again.

Foxx and Waltz make for a stunning double act, and DiCaprio is relishing the chance to play such an unpleasant and unlikeable character, but perhaps the boldest performance of the film is Samuel L. Jackson's eccentric turn as Stephen, Candie's devoted and cruel personal slave. He runs the manor house in vicious fashion: simpering to his white masters while being exceptionally cruel to his fellow black slaves. It is an 'Uncle Tom' caricature writ large, and is particularly confronting in a film full of confronting moments. I suspect if the character had been played by anyone other than Jackson, the actor and director would have been chased out of town. As it stands in the film, Stephen is one of the more interesting screen villains of recent years and is wonderfully provocative.

Certainly the film's not perfect: it is sore need of a structural edit and runs a good 20 minutes too long, and a late sequence featuring Tarantino himself with Australian John Jarratt (Wolf Creek) is downright painful to sit through. In total, however, it's a bold, relentlessly entertaining film. If you don't like Tarantino's work, this is unlikely to change your mind. If you're a fan, it's one of his best films.
Posted by Grant at 10:55 AM