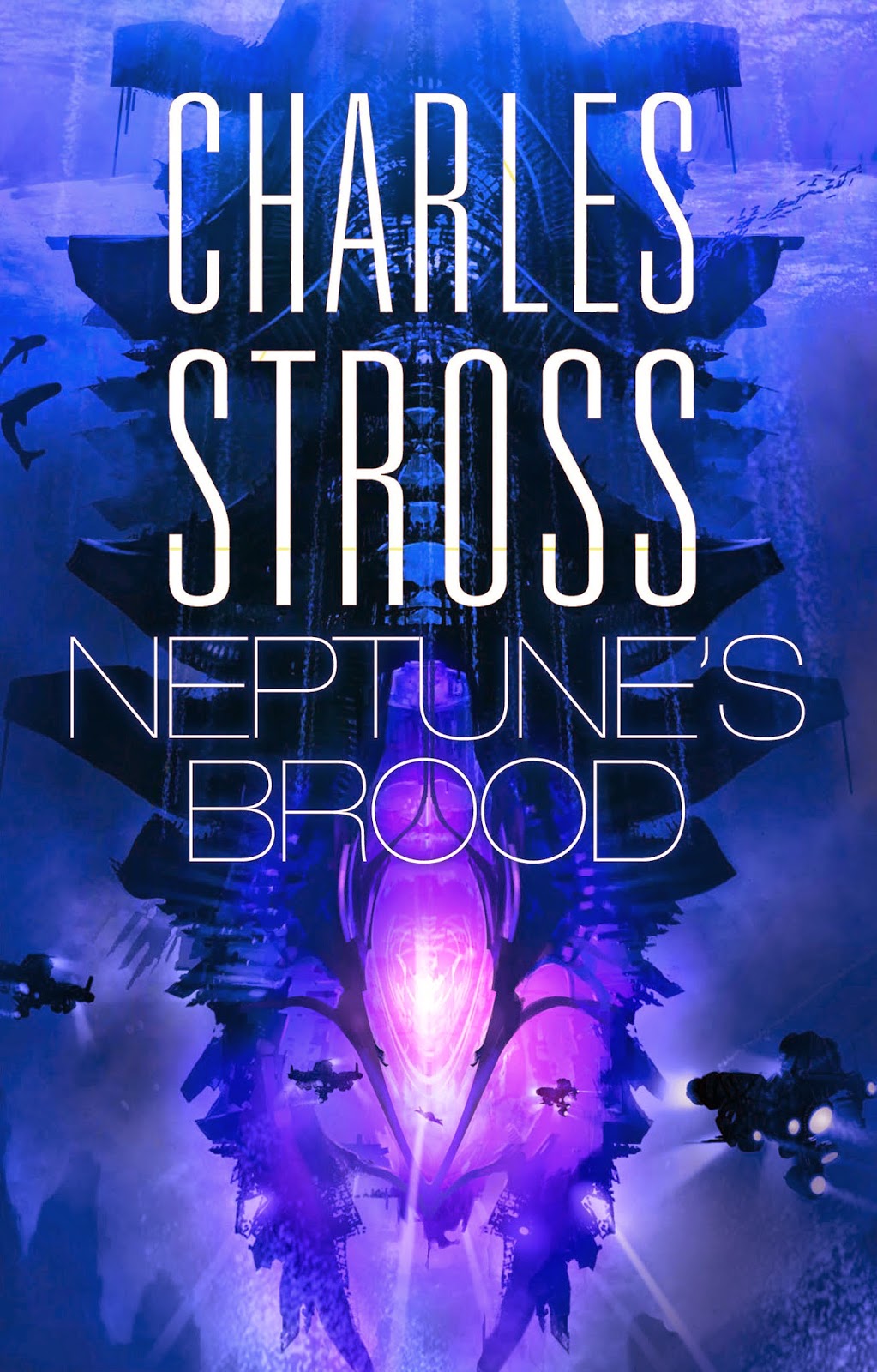 The nominations for the 2014 Hugo Awards, which form a key part of the annual World Science Fiction Convention, have been announced. They're actually pretty interesting this year for a whole pile of reasons, none of which are exceptionally promising, but at least there's grist for a lot of late night conversations about the relative merits of what's nominated.

I don't read a huge number of short stories each year, so a lot of the professional categories aren't something I can speak to. I thought I'd post up some thoughts on categories where I do have an opinion, however, starting with Best Novel.

This is a very surprising shortlist to me. The oddest omission I think is Neil Gaiman's The Ocean at the End of the Lane. Everyone had been praising it as the best work of Gaiman's in years, and yet it didn't even make the top five. The inclusion of Robert Jordan and Brandon Sanderson's The Wheel of Time saga is even stranger, however, taking advantage of an old rule about serialised novels to justify nominating all 14 novels published over the course of 23 years.

That's insane to me. Pure, ridiculous, rule-bending insanity. The Eye of the World wasn't deemed good enough to make the shortlist of the Hugos in 1991, beaten to the punch by Lois McMaster Bujold (whose The Vor Game took home the award), David Brin, Dan Simmons, Michael P. Kube-McDowell and Greg Bear. Despite that, here it is, given a bizarre second chance at awards success.

If that's the case then I think we've been unfair in not allowing Terry Brook's Shannara novels to get a look in as well. They're still running strong, they're as important a part of the epic fantasy mileau as Robert Jordan's work, and The Scions of Shannara failed to get nominated for a Hugo in 1991 either. Maybe we can launch a write-in campaign.

The other four nominees this year as Ann Leckie's Ancillary Justice, Charles Stross' Neptune's Brood, Mira Grant's Parasite, and Larry Correia's Warbound: Book III of the Grimnoir Chronicles. I'll leave it to you to pick which one of the four was the result of a concerted bloc-vote and probably doesn't deserve to be remembered as "Hugo-nominated".

If I was a betting person, I'd aim for either Leckie or Stross to win this one. Given the UK location of the awards this year, I'd go with Stross to win.
Posted by Grant at 5:22 PM