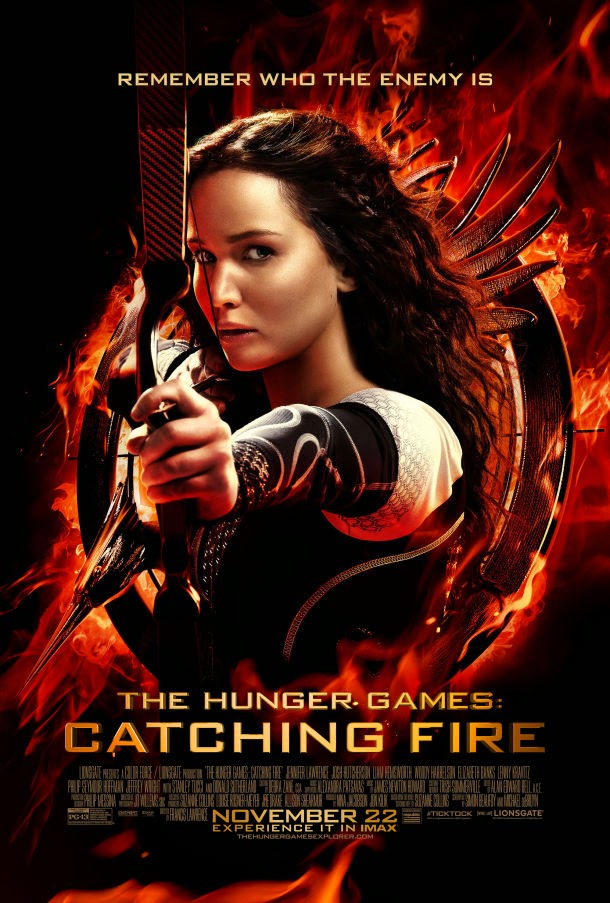 Best Dramatic Presentation is one of the Hugo categories I always pay attention to: I'm actually fairly poorly read as a reader of science fiction, comparatively speaking, so in any given year I'm unlikely to have a clue what each nominated short story is like. Films, however: these I know. In this case I've seen all five nominees for the Long Form section. They are: I think far and away the best film of the five nominees is Gravity, but I do question whether it qualifies as science fiction. Apart from a few bits of what I'm told are 'shaky physics', there's nothing in the film that wouldn't happen in the real world. I know that there is scope within the Hugo rules for 'or related' genre works, but that's the sort of catch-all with which I don't really agree. Truth is, from this shortlist I think it's almost a lock to win.

Frozen is a sweet and wonderfully enjoyable animated fantasy, but as a fantasy work it doesn't really do anything exceptionally new and insightful. The same goes for Iron Man 3, which was my favourite of the three Iron Man movies yet still doesn't feel like a worthy winner. Pacific Rim is a dreadful movie with a real chance of taking home a trophy, since it brings with it significant fan cache via Guillermo Del Toro.

That leaves The Hunger Games: Catching Fire, a solid adaptation of a great novel, that juggles a number of influences pretty well. Its first half is a bit of a slog to get through, but is still worthy nonetheless. This is what gets my vote this year: Gravity is better, but I simply don't think it should qualify for the Hugo.

As for films that unfairly missed out on the ballot, that's probably going to depend on personal taste. Most major SF films of the year received mixed responses at best: films like Elysium, Man of Steel and Oblivion. It's arguable whether Thor: The Dark World deserved a slot - certainly it's worlds better than Pacific Rim, but arguable whether it's better than Iron Man 3, for example. World War Z is another film that sits in that 'almost good enough' area.

Bong Joon-ho's Snowpiercer certainly seems to be the best reviewed SF film of 2013, although I strongly suspect the bulk of Hugo voters live in countries (the USA, Australia, the UK) where it hasn't yet been released. It will be interesting to see if it makes it onto next year's ballot.
Posted by Grant at 12:17 PM