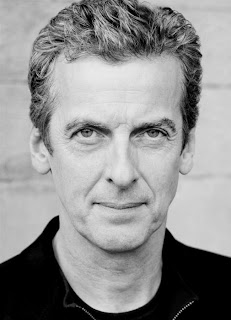 So overnight the BBC has confirmed that Academy Award winner Peter Capaldi (which is a bit of a cheat, because his Oscar was for directing the best short film in 1995 rather than for acting) will play the 12th Doctor in Doctor Who.

I've always been a huge fan of Capaldi's, first noticing him in Prime Suspect and subsequently in Neverwhere, The Crow Road and Torchwood. He's a fantastic actor and will almost certainly make a stunning Doctor. He's also enormously talented in other areas, having written and directed for film and television.  He was also the lead singer of Glaswegian punk rock band Dreamboys - late night talk show host Craig Ferguson was the band's drummer.

So who is this guy? What should you watch to find out what he's like? These are my personal recommendations.