The Angriest: December 2017 in review 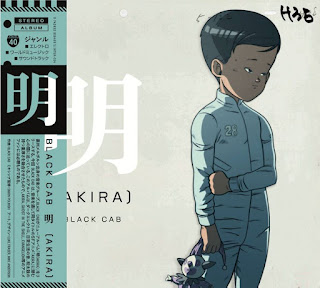 The most popular post on The Angriest last month, and by a considerable distance, was the review of Black Cab's recent electronica album (and anime tribute) Akira. Other popular posts in December 2017 included reviews of the Star Trek: The Next Generation episode "Eye of the Beholder" and the Highlander: The Series episode "Road Not Taken". Over at FictionMachine, the most popular review published was (unsurprisingly) of Star Wars: The Last Jedi.

A full index of reviews is included below the cut.