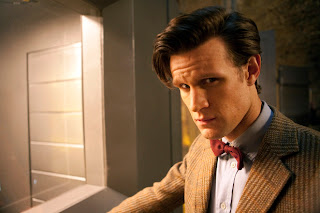 A few interesting web links for your weekend:

Email ThisBlogThis!Share to TwitterShare to FacebookShare to Pinterest
Labels: links