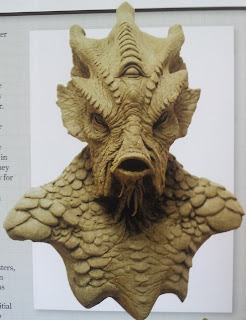 The image attached to this post comes from The Brilliant Book 2011, and shows what we could have had, if the BBC hadn't cut the series budget so savagely (I read once it was a 40% across the board cut, but don't know if that's true). Such marvellous design work. Such a dreadful shame.
Posted by Grant at 10:21 AM