The best comic book covers of 2013

There's a lot of pressure riding on a comic book cover. It's got to grab the attention of potential readers from the shelf while surrounded by hundreds of competing titles. It has to sell the tone of the book inside and entice the reader to pick it up. I've been picking out and posting my favourite comic book covers all year over on Pinterest, but with the year wrapping up in a few short weeks I figured it was time to pick out my 10 favourite covers for 2013.
These aren't necessarily from the best books of the year﻿, and they may not even be from books that I've actually read (although a quick check just revealed that I did indeed buy nine of my top 10 covers this year). They are, however, my personal favourites. 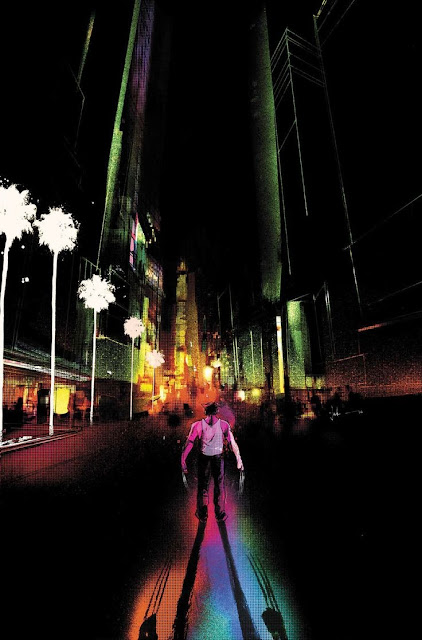 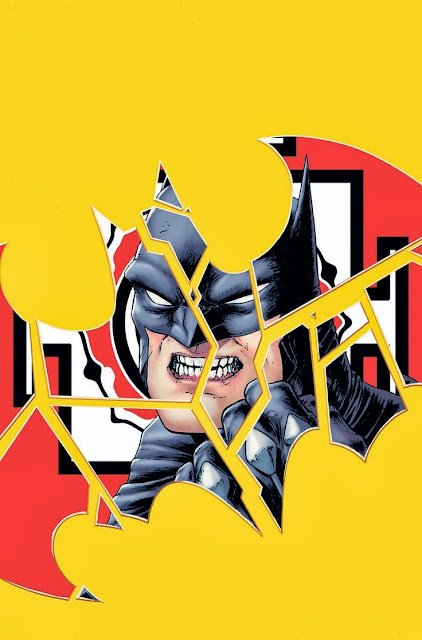 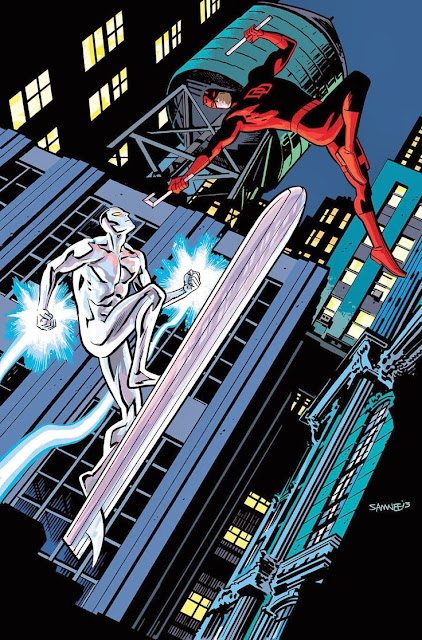 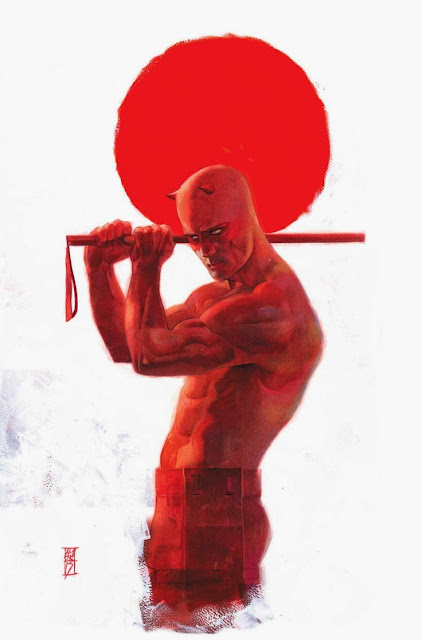 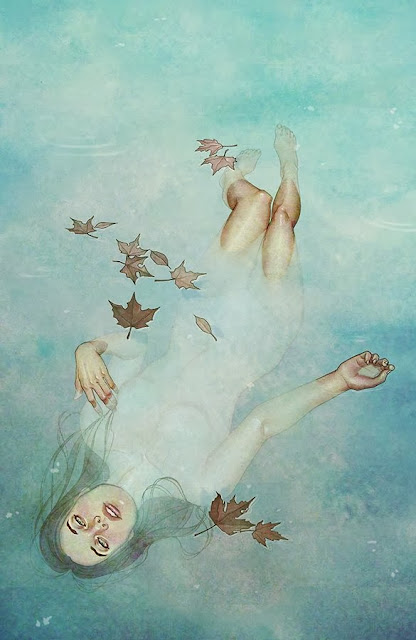 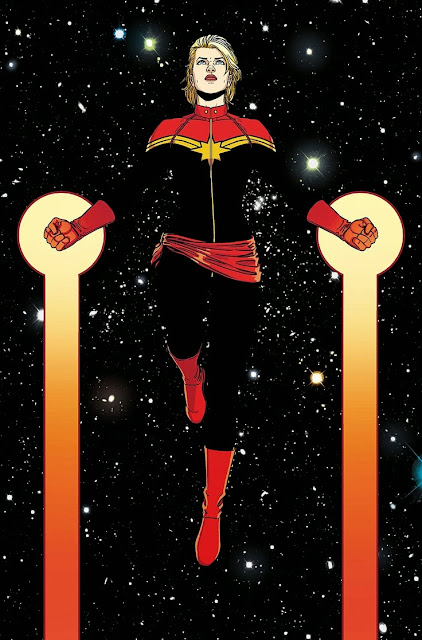 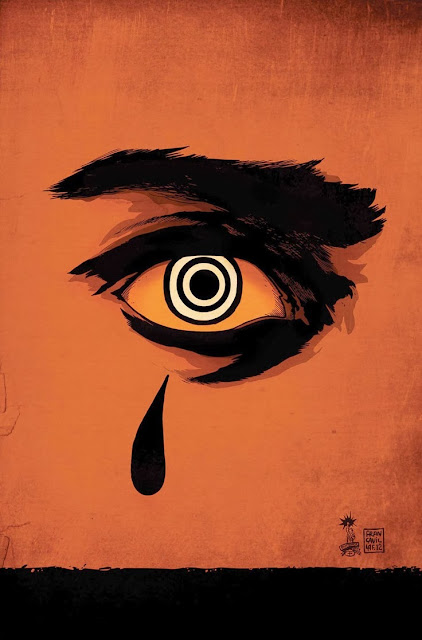 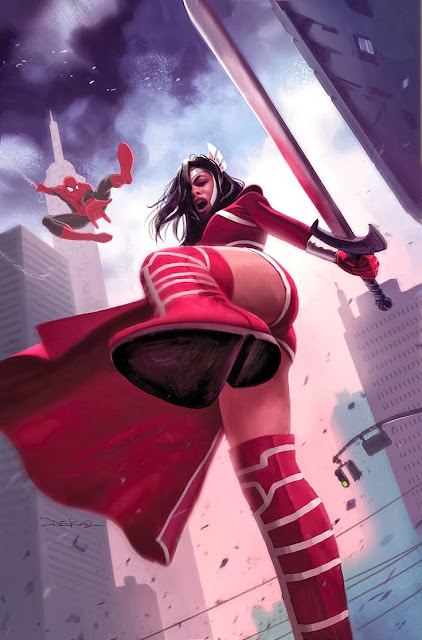 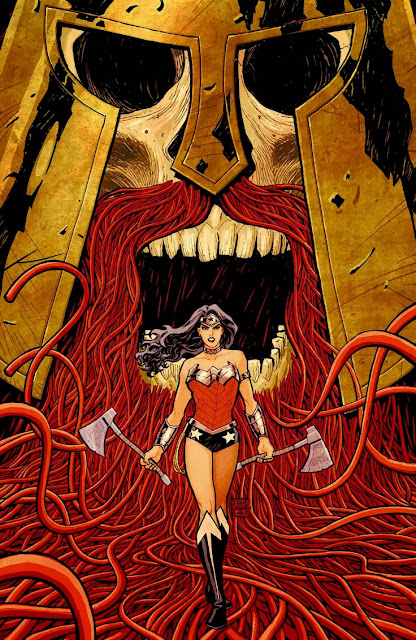 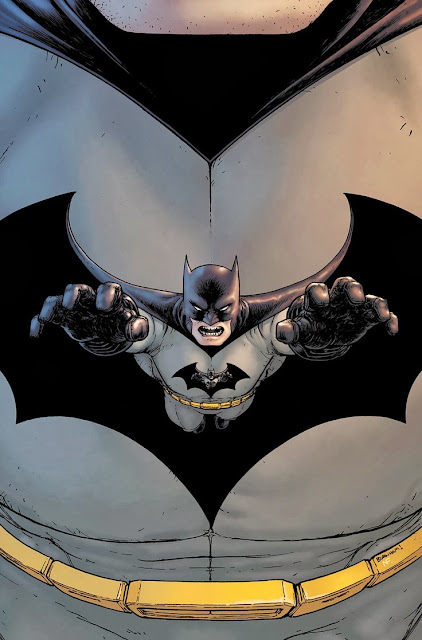